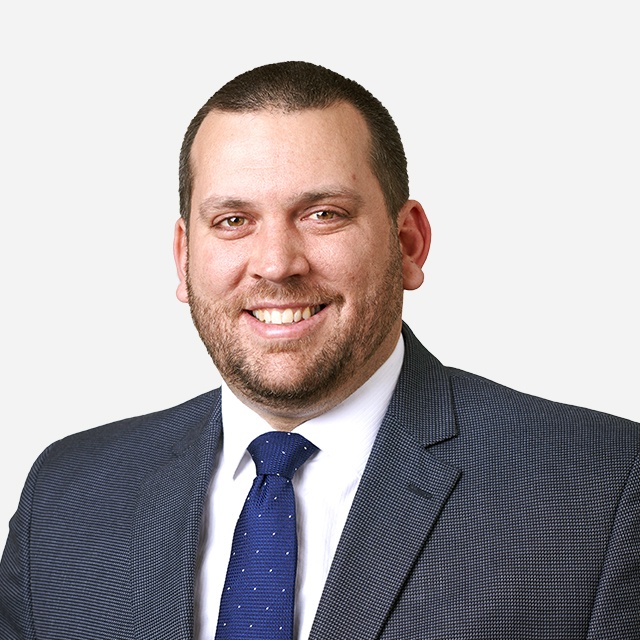 You are responsible for how people remember you — or don’t. So, don’t take it lightly.

With AF Group since 2010, Walter, a self-proclaimed “math nerd,” has spent much of his career with our organization guiding actuarial services related to reserving, pricing, underwriting strategies, forecasting and reinsurance. We believe having a math nerd oversee this work was much smarter than, say, a “Harry Potter nerd” because in the end, insurance is magical but not THAT magical.

In his current role as vice president of AF Specialty, Walter cultivates strong relationships both internally and externally, and brings his wealth of knowledge to the table as he leads an incredible team of professionals to support all the company’s efforts.

Walter grew up in sunny southern California — and to our great delight moved to Michigan more than a decade ago (we believe he wasn’t told about the weather). Nonetheless, he and his wife Cynthia fell in love with the Midwest and have met incredible friends here, so he’s in it for the long haul.

With two amazing kids, Anthony and Ariana, and two snakes named Pretzel and Lemon, we appreciate that he and his wife didn’t decide to swap those naming choices. Together, they all (except the snakes, presumably) love traveling, including to their favorite destination, Hawaii.

A die-hard Lakers fan, Walter can often be found watching games until 1 a.m. in the Eastern time zone and even spent a couple years writing for a Lakers blog — where, in a surprising turn of events, he produced material related to advanced statistics (remember the “math nerd” thing?). He’s gone on record to say the only way he’s leaving AF Group is if the Lakers call and want him to lead their analytical team. Quite honestly, we’d be hard pressed to argue with that offer ourselves.

A big fan of comedy, Walter loves to laugh — and make others do so too. And much like his favorite Laker’s player, Kobe Bryant, Walter is universally respected by his peers — owed, no doubt, to the fact that in addition to being an exceptional teammate, he’s also light-hearted and doesn’t take himself too seriously.

We are grateful for his continual insights and contributions that improve our organization year after year — and can’t wait to see what he’ll achieve next.